How do plants respond to ethene and what is its importance? 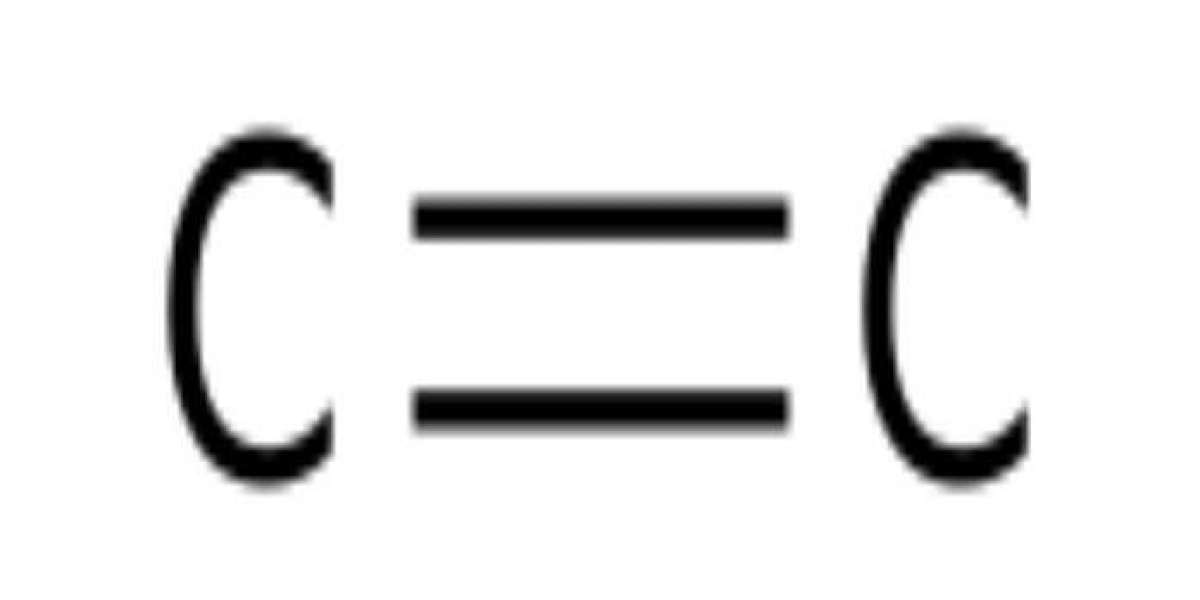 Ethene gas is a major plant hormone that influences diverse processes in plant growth, development and stress responses throughout the plant life cycle. Responses to ethene, such as fruit ripening, are significant to agriculture. The core molecular elements of the ethene-signaling pathway

Abstract
Ethene gas is a major plant hormone that influences diverse processes in plant growth, development and stress responses throughout the plant life cycle. Responses to ethene, such as fruit ripening, are significant to agriculture. The core molecular elements of the ethene-signaling pathway have been uncovered, revealing a unique pathway that is negatively regulated. Practical applications of this knowledge can lead to substantial improvements in agriculture.

What is the plant hormone ethene?
The simple hydrocarbon ethene (C2H4) is a tiny gaseous molecule of great significance. In addition to being the most widely produced organic compound in the world (used in manufacturing numerous products such as rubber, plastics, paints, detergents and toys), ethene is a major hormone in plant biology. This volatile molecule mediates many complex aspects of plant growth, development and survival throughout the plant life cycle, including seed germination, root development, shoot and root growth, formation of adventitious roots, abscission of leaves and fruits, flowering, sex determination, and senescence of flowers and leaves. Ethene also mediates adaptive responses to a variety of stresses, such as drought, flooding, pathogen attack and high salinity. During flooding, for instance, ethene induces the formation of aerenchyma tissue (consisting of air-filled cavities) for oxygenation. Ethene is best known, however, for its essential role in the ripening of climacteric fruits, such as tomatoes, bananas, pears and apples. Placing a ripe banana in a paper bag containing unripe avocados, for instance, will hasten ripening of the avocados due to the accumulation of ethene produced by the banana.

Why is ethene important to agriculture?
Controlling ethene responses is a major commercial enterprise due to the wide-ranging effects of ethene on plants of agronomic and horticultural value. Interestingly, responses to ethene can be either harmful or desirable, depending on the species, developmental stage and concentration of ethene. Too much ethene, for example, can result in the spoilage of produce, as aptly conveyed by the saying “one bad apple spoils the whole bunch”. Costly methods are therefore employed to prevent the spoilage of fruits, vegetables and flowers during their transport and storage. These methods include the use of adsorbents and scrubbers to remove external ethene, the use of chemical inhibitors to prevent ethene biosynthesis and the use of chemical inhibitors (e.g., SmartFresh) to prevent ethene signal transduction. Blocking ethene perception during crop growth can also prevent abscission of leaves and flowers and yellowing of vegetables. On the other hand, ethene is intentionally applied in situations where ethene responses are desirable. Fruit ripening is typically induced pre- or post-harvest using ethene or ethephon, which is a commercial liquid formulation of ethene. Ethephon is also sprayed on pineapple plants to induce flowering and sprayed on wheat plants to prevent lodging (bending over).

How was the ethene hormone discovered?
Interestingly, the discovery of ethene as a plant hormone came about due to the unintended presence of ethene in the environment. In the 1800s, illuminating gas (coal gas) was widely used for lighting, and its leakage from gas lines was known to cause extensive damage to plants, such as the defoliation of trees around streetlamps. Near the end of the 1800s, Dimitry Neljubow observed that etiolated pea seedlings exhibited a peculiar growth (consisting of a shortened and thickened epicotyl and horizontal bending) due to leaking illuminating gas in his laboratory. Neljubow determined that ethene was the biologically active component of illuminating gas. This finding led to numerous studies on the wide-ranging effects of ethene. In 1934, Richard Gane discovered that plants synthesize ethene; the correlation of ethene biosynthesis with biological activity was a major step toward convincing researchers that a gas could be a plant hormone. In fact, ethene was the first gaseous signaling molecule to be identified in any organism.

Is there anything different about a gaseous hormone?
Ethene is different from non-gaseous hormones in several ways. Ethene moves within the plant by diffusion and is thought to be synthesized at or near its site of action, similar to the gaseous signal nitric oxide in mammals. Because ethene can diffuse across membranes into nearby cells, there is no requirement for transporter proteins to deliver ethene to target cells, and, in fact, no such transporters have been identified, though there is transport of the immediate precursor to ethene, 1-aminocyclopropane-1-carboxylic acid (ACC). Ethene is also not known to be conjugated or broken down for storage or deactivation; ethene simply diffuses away from the plant. While managing a gaseous hormone is simpler for plants, it is more complicated for researchers. Ethene experiments are generally carried out in contained environments, such as airtight chambers, although in some situations this can be circumvented by treating plants with ACC instead of ethene. 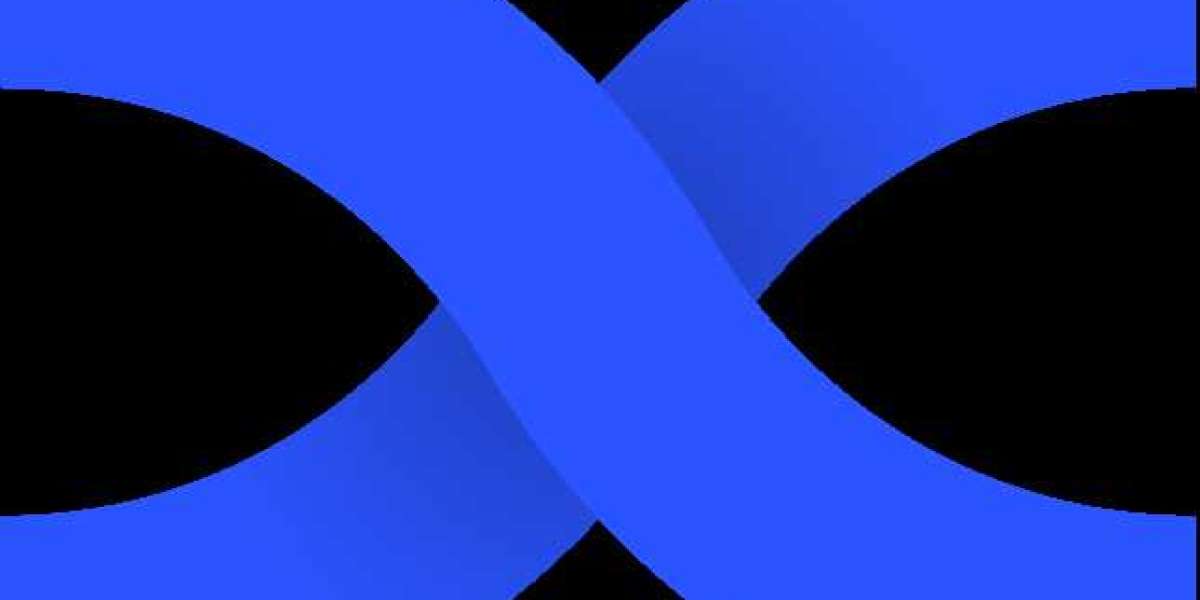 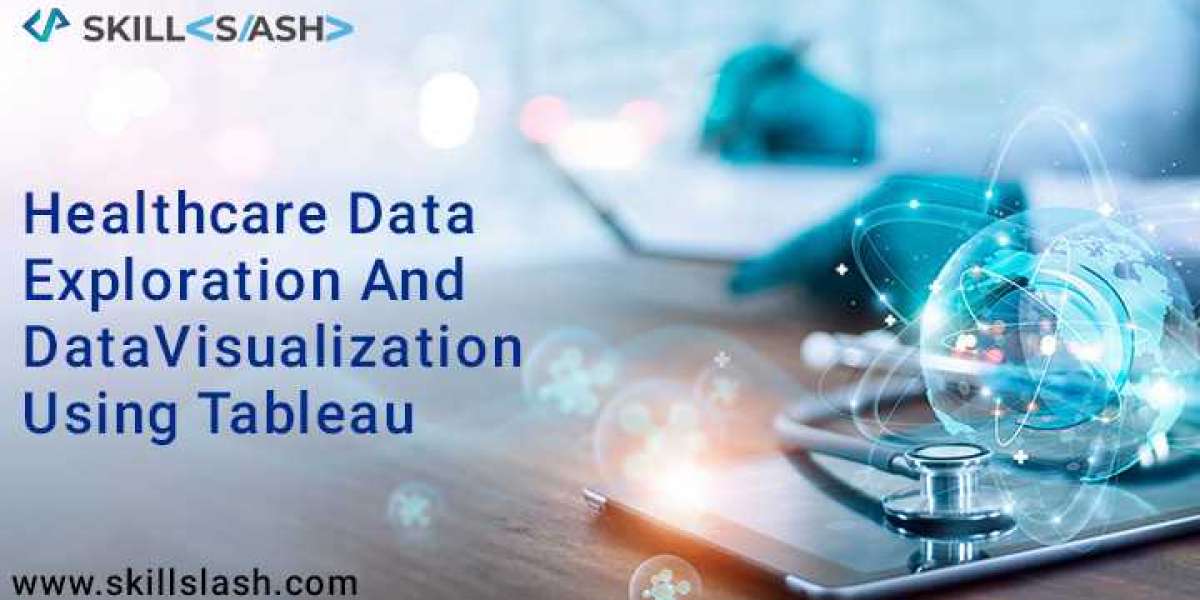 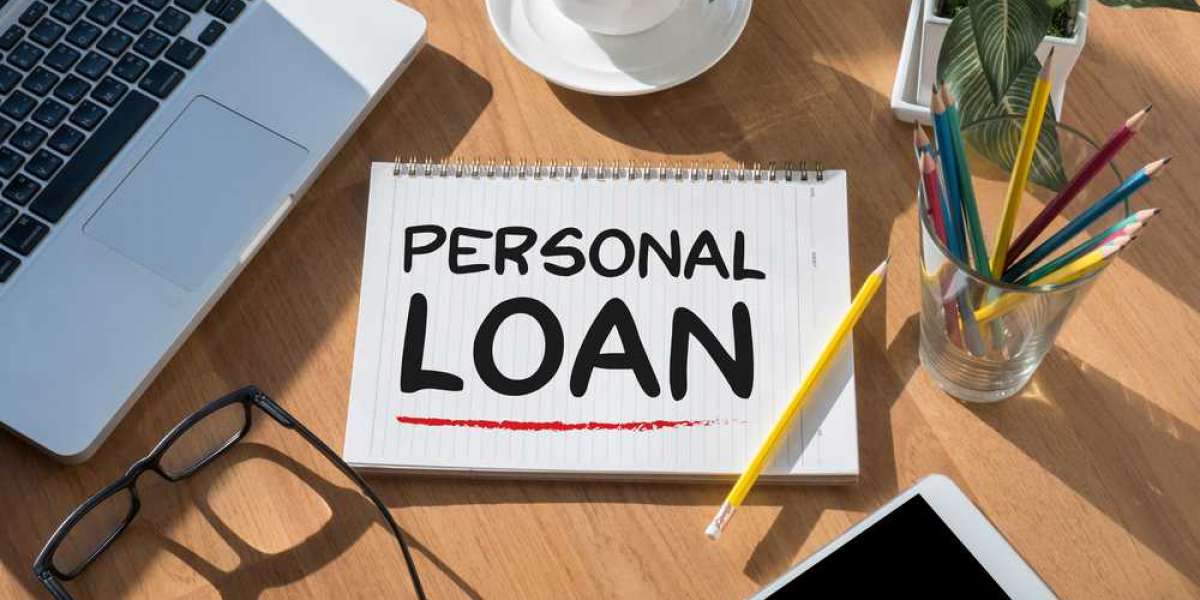