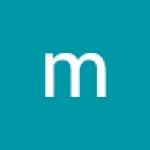 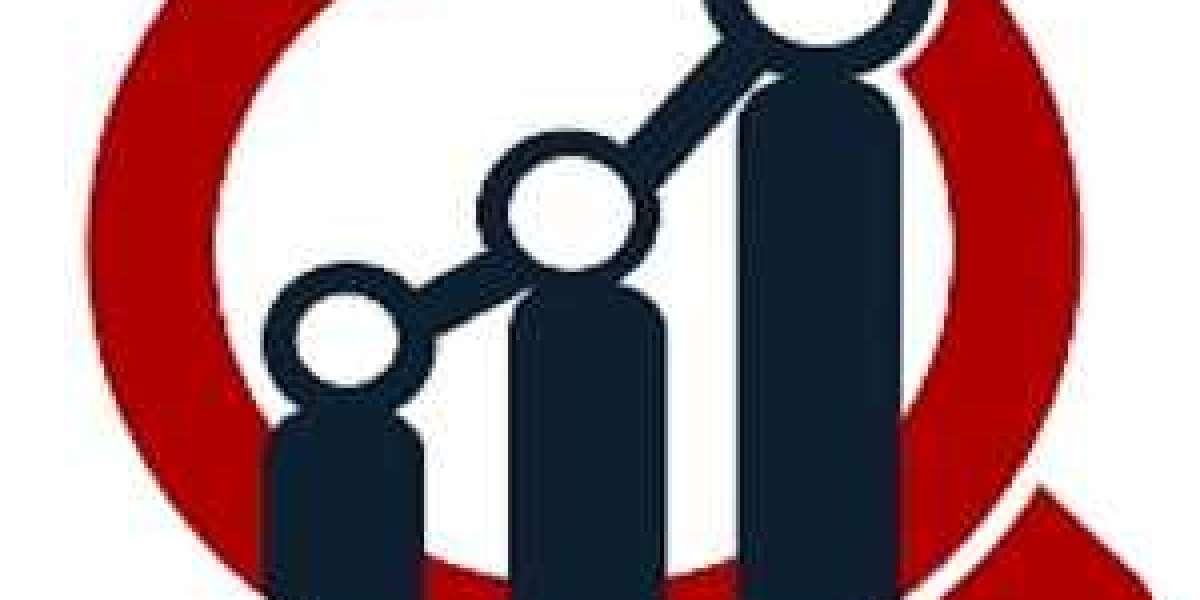 Man portable military electronic systems include the mobile communication products and MAVs that are used for the transmission and reception of video, voice and data signals, and to provide intelligence, surveillance, and reconnaissance (ISR), essential in military operations. The facilitation of man portable electronics has become an effective means for defense authorities to enhance the safety and capabilities of their units. The defense authorities invest heavily on C3ISR systems to enhance national security and extract data from potential enemies. Also, the defense industry is shifting to a new generation of sophisticated electronic systems that enables faster, secure, less costly and more flexible communications.

One such man portable military electronic system is the Micro air vehicle (MAV). They are man portable unmanned aerial systems (UAS) that are equipped with a broad range of systems such as airframe, engine, autopilot, navigation system, sensor package, and communication link.  These vehicles are smaller in size, and cost-effective, as compared to the manned aircraft and standard UAVs. They aid in providing modernized, digital communication formats that are more secure and reliable. Also, the MAVs provide on-board sensors such as LASER, SAR, IMU, and GPS that help in rapidly modernizing their communications equipment. Of late, there has been an increased implementation of the miniature unmanned systems for electronic attack (EA), destruction of enemy air defense (DEAD), suppression of enemy air defense (SEAD), communication transfer, combat search and rescue (CSAR) and ISR operations.

Moreover, in an attempt to make amends with the challenging concerns of the 21st-century digital warfare, the US Army is developing wearable solar cells that are to be integrated into the soldier uniforms. It is aimed at supplying power to troops laden with electronic devices and deployed to remote battlefields. For example, in 2014, Bionic Power, a Vancouver-based vendor developed a knee brace that captures the kinetic energy of a marching soldier and supplies it to portable electronic devices.  It is named as the PowerWalk M-Series, which could supply up to 12 watt-hours of electricity and charge three smartphones. During the same period, Bionic Power also signed a contract with the Canadian Department of Defense (DOD) and the Defense Advanced Research Projects Agency (DARPA) to test the PowerWalk.

In 2011, the UK Army scientists worked on a solar-powered battery pack, which was 50% lighter than the legacy power cells carried by the soldiers. The two-year project, called as Solar Soldier project, was funded by the Engineering and Physical Sciences Research Council (EPSRC) and the Ministry of Defence (MOD).

It was aimed at producing a power pack where energy could be gathered from a combination of solar cells and thermoelectric devices. The idea was to harvest energy and store it using a combination of a super capacitor and a lithium battery.

In 2015, the vendor signed a contract with the French defense procurement agency DGA (Direction générale de l'armement), to integrate several operational improvements in the FELIN infantry soldier modernization system of the French army. The upgraded FELIN V1.3 would feature a new configuration designed to optimize the system's observation and combat functions.

The contract covers software upgrades that would offer additional services, such as a new carrying structure, as well as lighter and modular protective gear, which would improve soldier mobility and decrease their visual signature. In addition, the upgrades are expected to reduce the FELIN's specified weight by 40%.

Of late, the addition of advanced portable electronics such as radios, range finders, navigation, and optronics systems, to protect and empower the soldiers has resulted in an exponential increase in the total weight being carried. The combined weight of equipment restrains infantry personnel from being agile, mobile and effective war fighters, thus putting their lives at risk.

A concerning challenge is to maintain the effectiveness of man portable electronics systems while reducing the equipment weight the same time, which requires huge investments, extensive RD, and technological advancements.

As a result, the defense manufacturing companies worldwide are focussed on integrating the inexpensive and lightweight, man portable electronics systems to reduce the burden on infantrymen. The defense ministries have also invested in RD projects, focussing on weight reduction of equipment that the soldiers carry.

For example, in 2011, Nett Warrior program in the US Army attempted to lighten the load carried by soldiers, with enhanced safety, communication and attack capabilities. Similarly, the MOD of the UK Armed Forces has planned on the reduction of load on the soldiers from 155 lbs to no more than 55 lbs, under the Reducing the Burden on the Dismounted Soldier (RBDS) program, by 2020.

For the convenience of the report and enhanced understanding; the Man Portable Military Electronics Market Size is segmented in to four key dynamics:

Segmentation by Product Type: Communications, ISTAR, Command and Control, and Others.

The Latin American region has witnessed a major growth in its defense sector, in the past decade. Among all the countries in the region, Brazil is expected to grow at a significant rate, owing to established defense market in the country. Furthermore, it was reported that the country spent approximately USD 19.5 billion on military operations, exercises, and equipment, in 2016, accounting for 47.5% of the overall spend in the Latin American region, in the same year. Therefore, it is expected that there would be a significant growth in the market for the region.

Market Research Future (MRFR) is a global market research company that prides itself on its services, offering comprehensive and accurate analysis with respect to various markets and consumers worldwide. Market Research Future has the distinguished goal of providing customers with optimal quality research and granular research. Our market research by products, services, technologies, applications, end users, and market players for global, regional, and national market segments, allows our customers to see more, learn more, and do more, helping to answer your most important questions 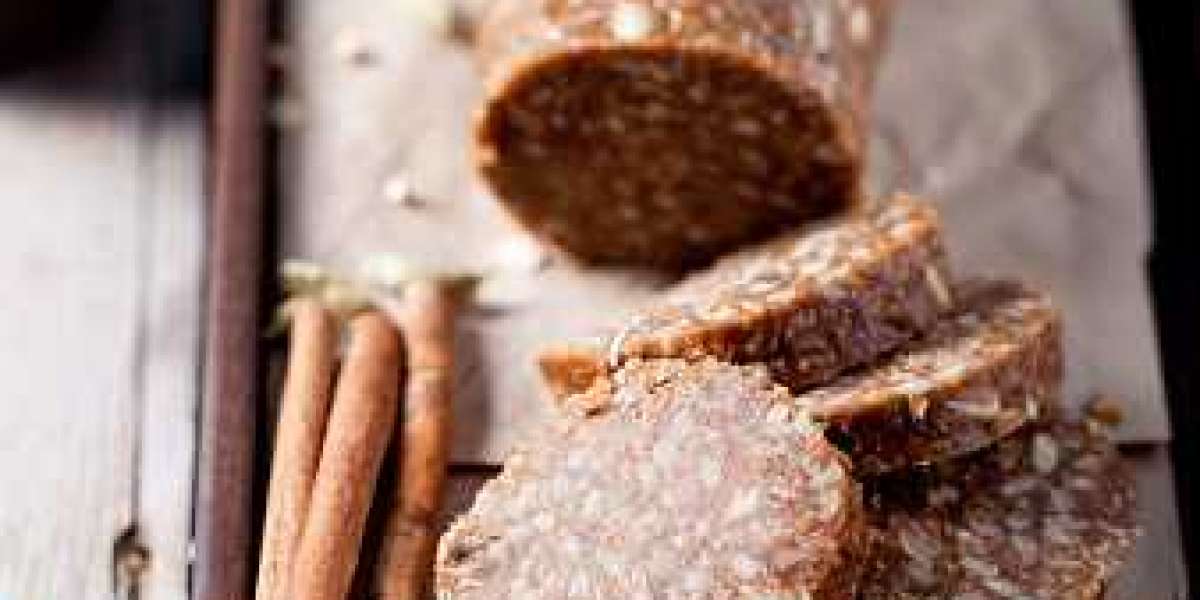 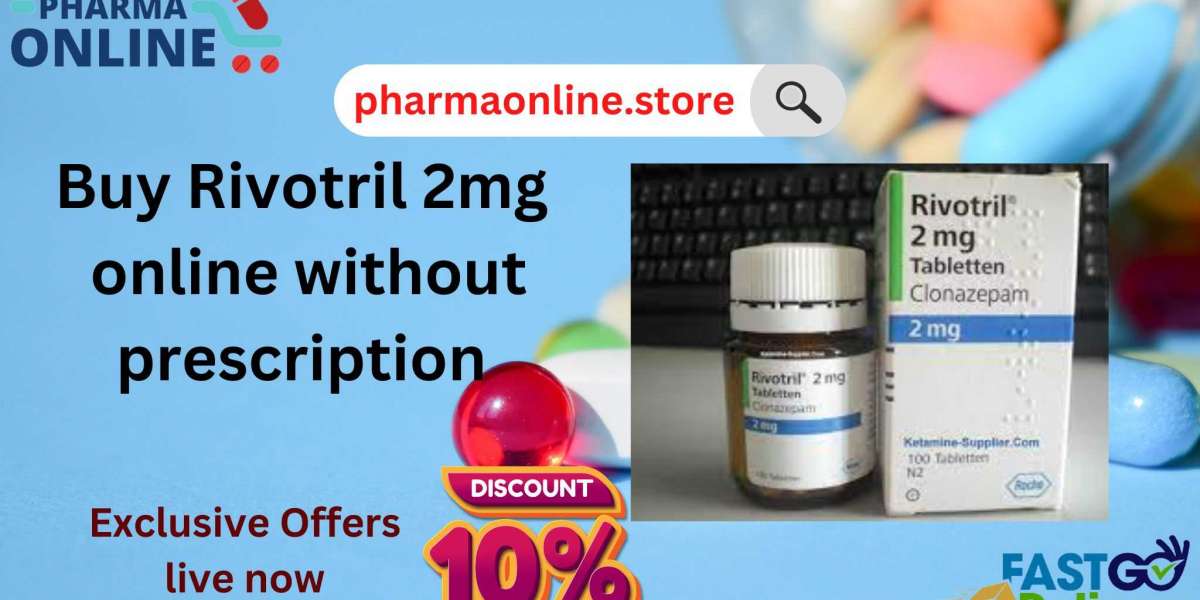 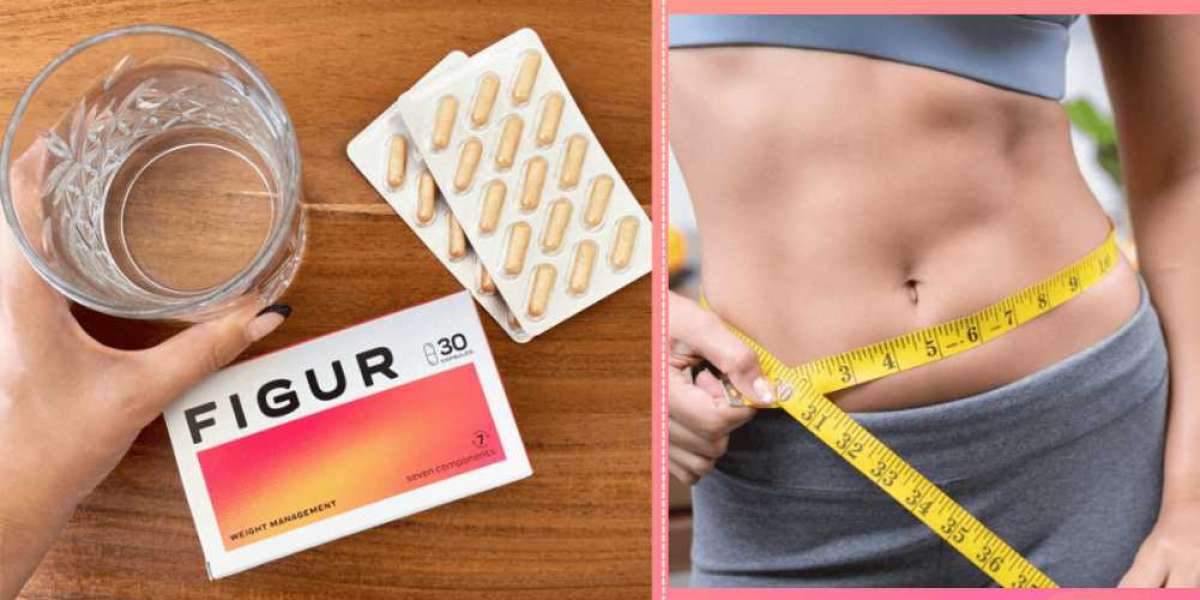