Each type of man has an impact on the type of husband, father, and leader he will be. So what are those five types of men, and which one are you? 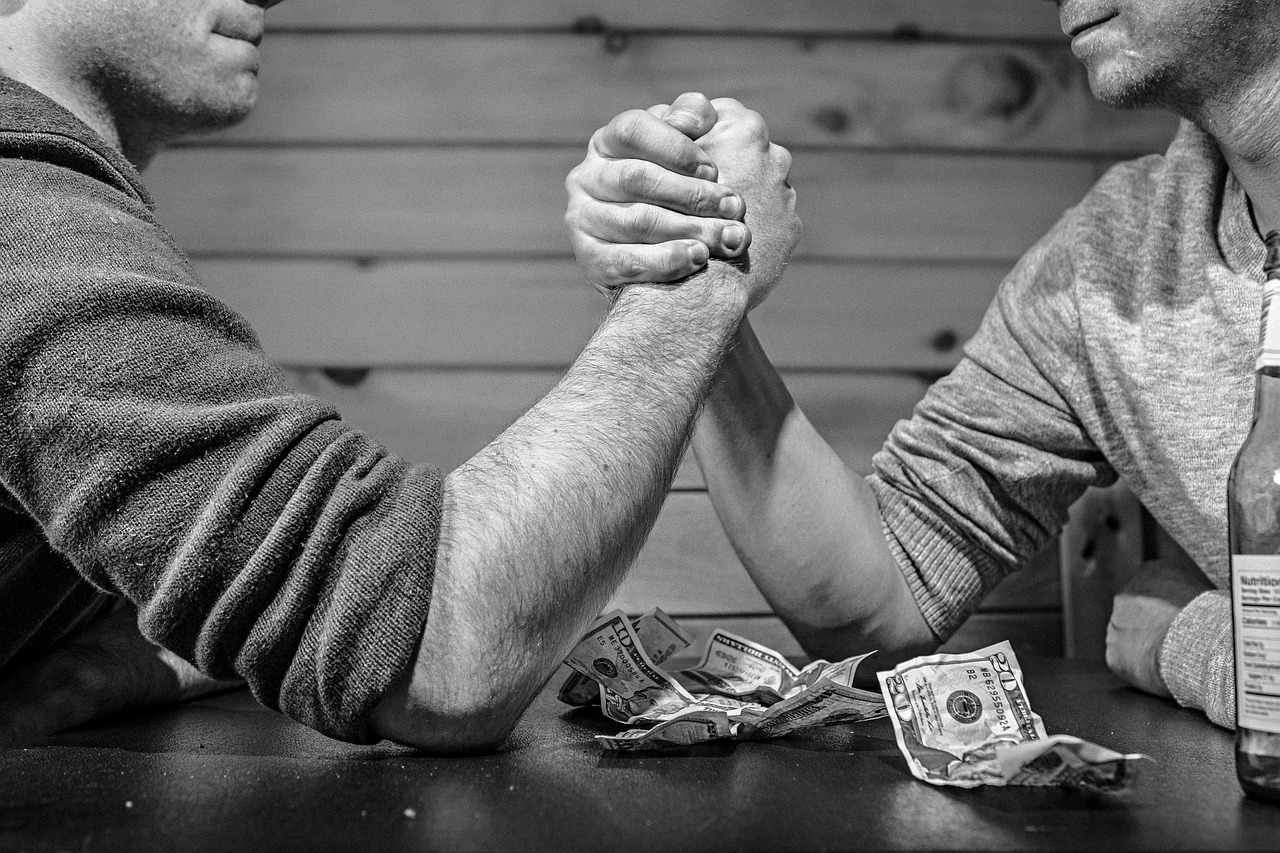 He’s the guy that’s kind of odd, both in looks and personality. He is either very successful (probably the boss of some technology based company) or he still lives with his mum and spends all day playing video games. The geek can be shy at times and has low self-esteem but he is also highly interesting and extremely intelligent. Despite his drawbacks he can be very loyal once you break through his shy barrier.

Uh Oh! Here we go. This guy is probably my worst nightmare. He is totally infatuated with sport. Obsessed with football, basketball, baseball, rugby, rally driving, you name it, he’s into it. Don't be fooled by him, he will blow you off to go see his favourite team play in the finals. This guy may be totally normal and pleasant on a day-to-day basis but just be prepared to endure hours of jeering, cheering and swearing during the sporting season. He can often be found at the local pub, surrounded by empty pint glasses and shouting profanities at the big screen.

He’s built like a barge and lives at the gym, (Think Gaston out of Beauty And The Beast). This guy is all man; those aren't muscles ladies, that's just the testosterone trying to escape from his body. He is the protector, he will make you feel safe when you're with him and can also be quite aggressive towards any male who wishes to come near you. He probably isn't much of a conversationalist but if a bear ever attacks you, he will gladly wrestle with it to save your life.

This guy is the creative soul. He will sweep you up with his flowing lyrics and probably dedicate a song to you. He makes women go weak at the knees, but beware ladies he has a dark side. He can get easily depressed and become quite arrogant and obsessed if his music becomes popular. Although he may appear dedicated only to you, I can guarantee that if it came down to you or his prized Fender Strat, he’d probably pick the guitar. His music is everything to him and you must learn to accept that. Relationships with this type of guy are intense, passionate and often self-destruct after the honeymoon period.

He’s hip, he’s happening and he probably has a little black book tucked away in his glove box. He’s seen at the coolest restaurants, owns a flashy sports car and has a large inheritance. He will sweep you up with his dashing smile and charming personality but be careful; he can be fickle, blasé and probably has a history of two timing. Whilst this guy is great fun to hang out with, he’s no Mr. Right but he might just be a perfect Mr. Right Now.

What can I say about this guy? If you find him then you've found love. He is the missing piece in your jigsaw puzzle; he completes you. Hang on tight to this one; you don't want this fish getting away.

This is the guy you will see loitering about the dance floor at the local nightclub. He is the Lion and you are the meat. He will do absolutely anything to get your attention (and any other girl for that matter); he’ll grab you, hug you and chat you up with a cheesy one liner. Once he’s latched on he’s almost impossible to shake off and once he does, he’ll move straight onto victim number two. He doesn't care about you he’s just out to show his trouser snake a good time.

Ass, being the significant word. He is completely self-absorbed; over confident and thinks he can have any girl he wants. So why doesn't he then? Just go bother the hundred million other girls because we don't want to play second fiddle to your ego!

Do not forget to checkout https://www.loveawake.com to find your ideal male today.  Loveawake matchmaking services is a unique approach to meeting men of your dreams.

Why Opting For Rat Control Services In Denton Has Become A Need Of An Hour?

Side Effects of Heroin Use